What does it mean to be pagan today?

Sam Arthen-Long speaks with members of the EarthSpirit Community about their Earth-centered practices and how they contribute to building modern pagan culture. 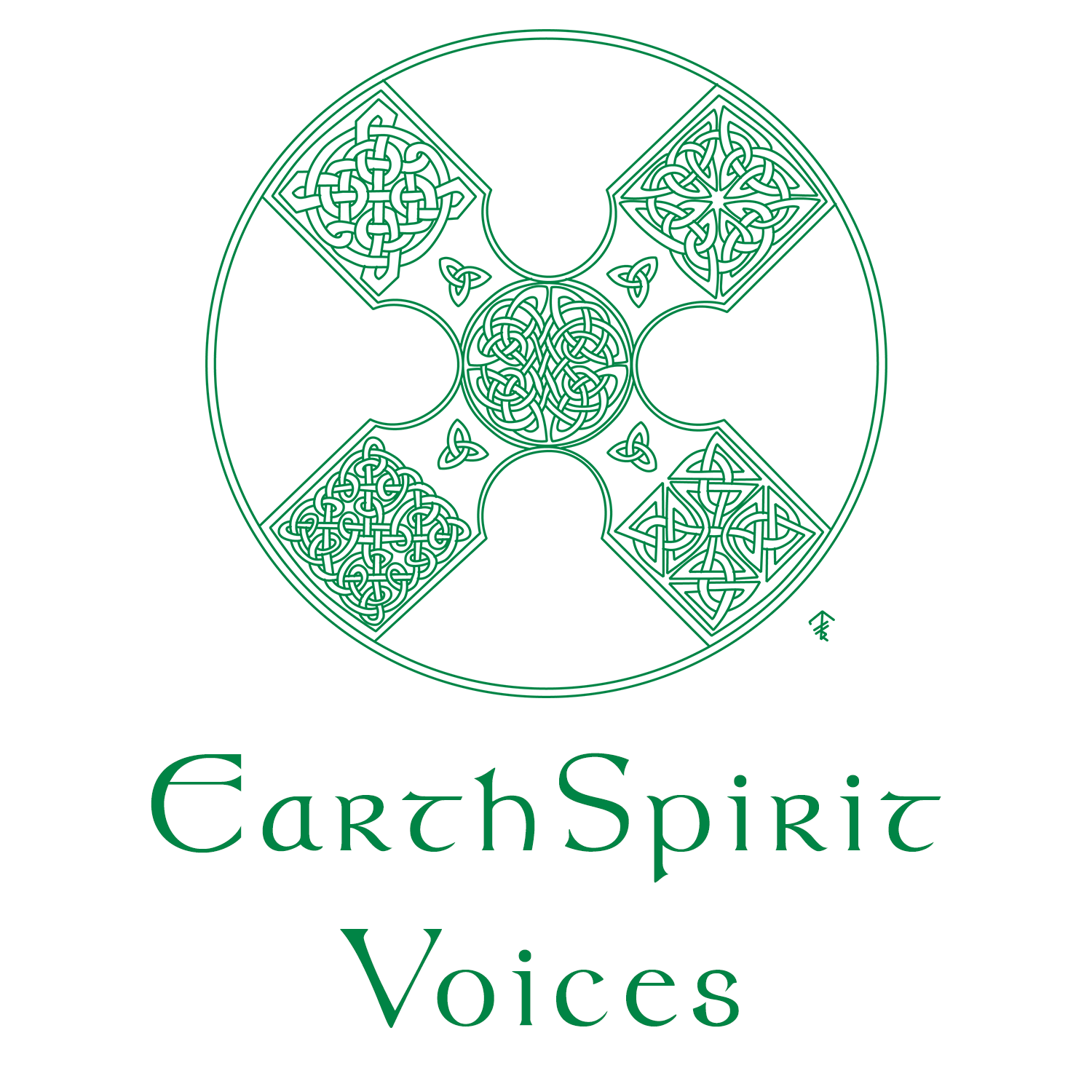 A conversation with Sarahluna Chandler about  At the break I share a story and a new round about the major arcana card “The Chariot”. Music by Sam Arthen-Long Recorded and Produced at Singing Land Studio singinglandstudio.com Learn more about the EarthSpirit Community and to register for A Feast of Lights earthspirit.com Earthspiritvoices.wordpress.com

Sam Arthen-Long is an animist, environmentalist, songwriter, musician, and producer and owner of the recording studio Singing Land Studio in Western Massachusetts. In college, he met Donovan Arthen and was introduced to the EarthSpirit Community and his future wife, Isobel. Sam attended his first event in 2012 and has volunteered at many of EarthSpirit’s gatherings since.

At events Sam can be found behind the sound booth at performances and talks and during the Covid-19 pandemic he works behind the scenes to create recorded chants that combine voices from distant members quarantining at home. As a performer he’s hosted bardic circles and has shared original songs at Rites of Spring and Feast of Lights either with Isobel or with his group Honey and the Sting.